5 Things you need to know about Florida’s flesh-eating bacteria (UPDATED ALERT AS OF 07/24/2019 IS CYNTHIA A MAN MADE SCIENCE DISASTER?)

What is Streptococcus Pyogenes or Flesh Eating Bacteria?

What Can Floridians Do to Prevent This From Effecting Them and Their Families?

Most recently Florida is seeing an influx of emergency room visits for this. Find out more about Flesh Eating Bacteria. Flesh eating bacteria, also known as, Streptococcus pyogenes, which was recently discovered on Florida Beaches, seems to be one of the next issues facing Florida beach goers. 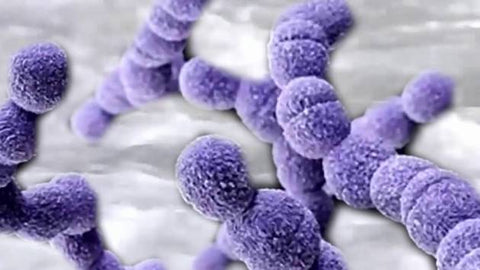 Flesh-eating bacteria cases have been seen in increasing numbers throughout Florida, including the recent death of a Florida woman and multiple close calls. “Since 2010, approximately 700 to 1,200 cases occur each year in the United States,” according to the Centers for Disease Control and Prevention. However, the CDC, which has been tracking the infections, says those numbers are likely underestimated. Officials with the Florida Department of Health said in an email to News 6 that necrotizing fasciitis, also known as the umbrella term of “flesh-eating bacteria” is caused by more than one type of bacteria.

New evidence suggesting  ‘Cynthia’ is to blame, a man made flesh eating bacteria monster that’s scaring every community around the Gulf of Mexico taking victims in as little as 24 – 48 hours. This was created in an effort to fix BP’s public relations issues and help clean up the oil spill.

We all remember the BP oil spill. Scientists in Florida began working right away on an organic bacteria that could eat oil and help heal the ocean  floor. What they have created is a flesh eating bacteria harming the ocean and civilization alike. More updated information is available via Google Search.

Several bacteria common in Florida’s water bodies can cause this condition.

FLDOH Public Messaging Campaigns For Programs With a Low Budget!

What can we do to raise awareness about these issues to the public?
Here are some ideas for public messaging… 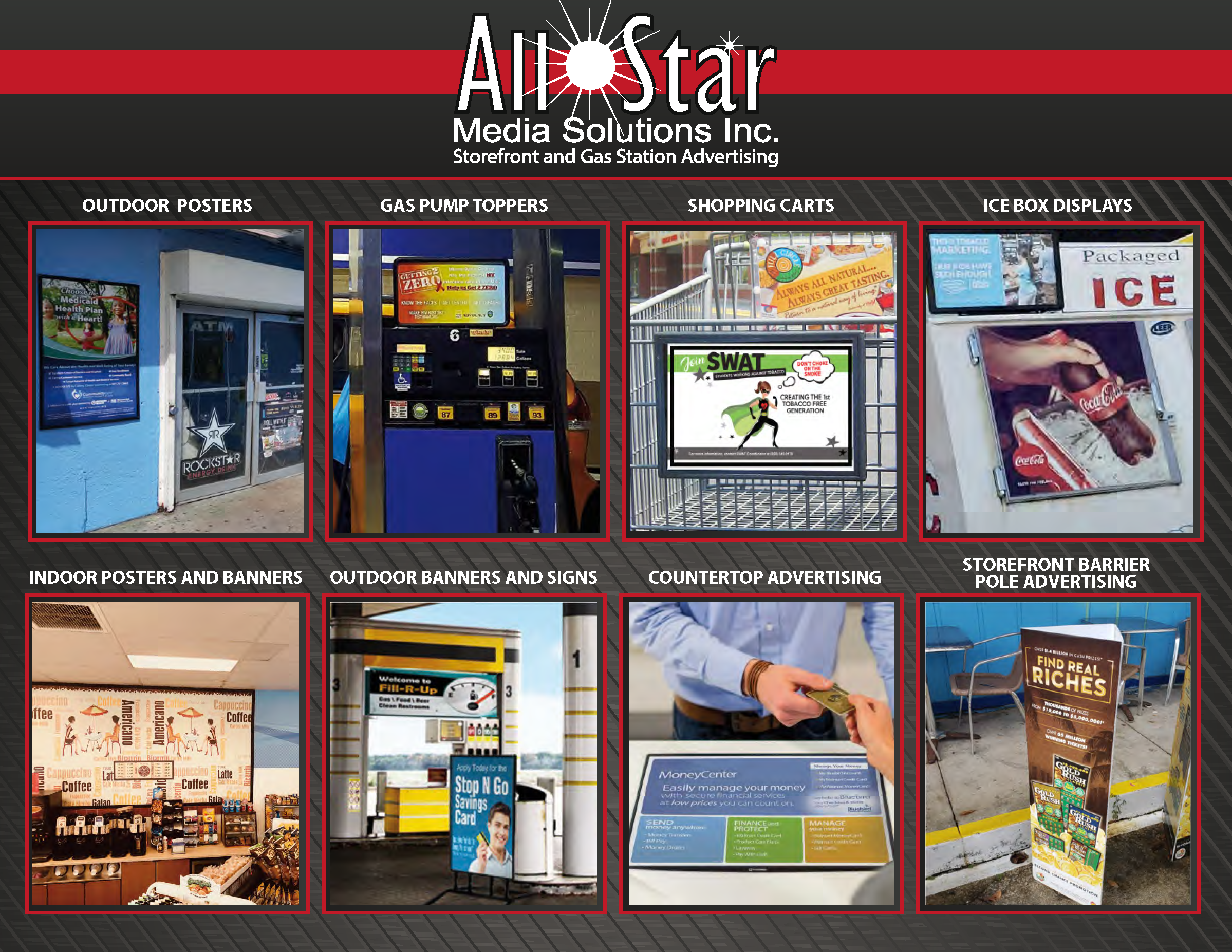 The Florida Health Department is involved in the State’s health messaging programs across Florida communities.

We have specifically been assisting the FLDOH with their outdoor print awareness campaigns and prevention initiatives for the last 5 years across various Florida Counties.

Some of the issues facing Florida residents include but are not limited to: 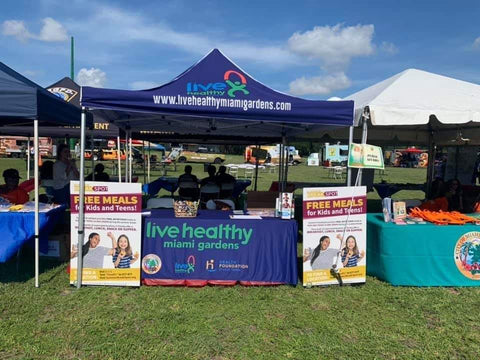